Dr. Who: City of Death 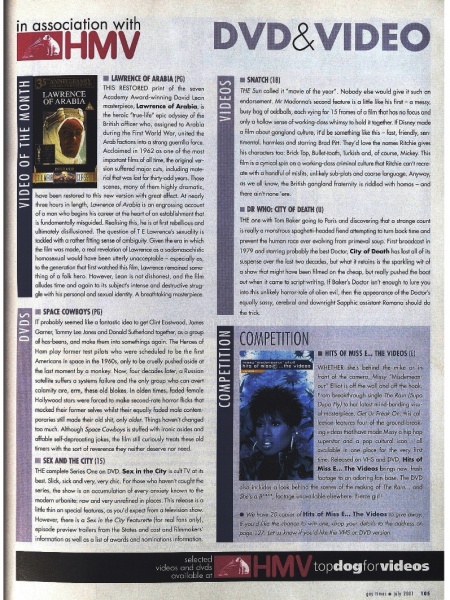 THE one with Tom Baker going to Paris and discovering that a strange count is really a monstrous spaghetti-headed fiend attempting to turn back time and prevent the human race ever evolving from primeval soup. First broadcast in 1979 and starring probably the best Doctor, City of Death has lost all of its suspense over the last two decades, but what it retains is the sparkling wit of a show that might have been filmed on the cheap, but really pushed the boat out when it came to script-writing. If Baker's Doctor isn't enough to lure you into this unlikely horror-tale of alien evil, then the appearance of the Doctor's equally sassy, cerebral and downright Sapphic assistant Romano should do the trick.