Who hits in premiere 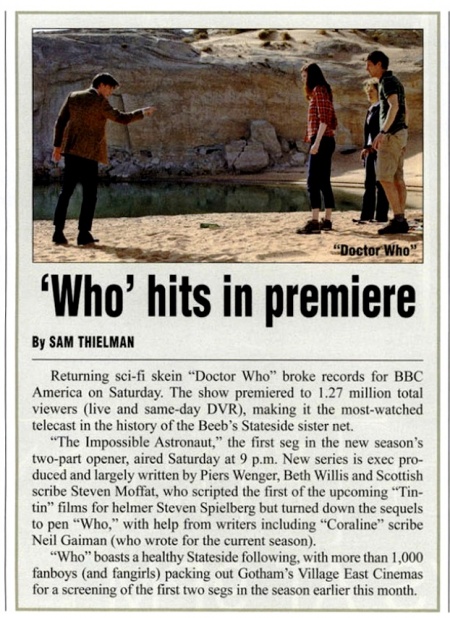