Difference between revisions of "Doctor Who To Visit Athens" 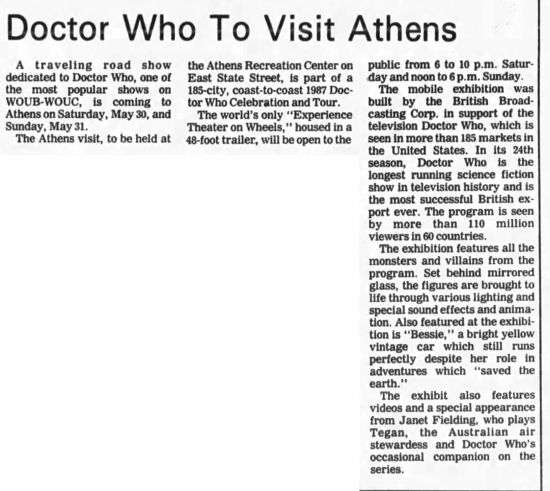