Difference between revisions of "Dr. Who? That is just the point" 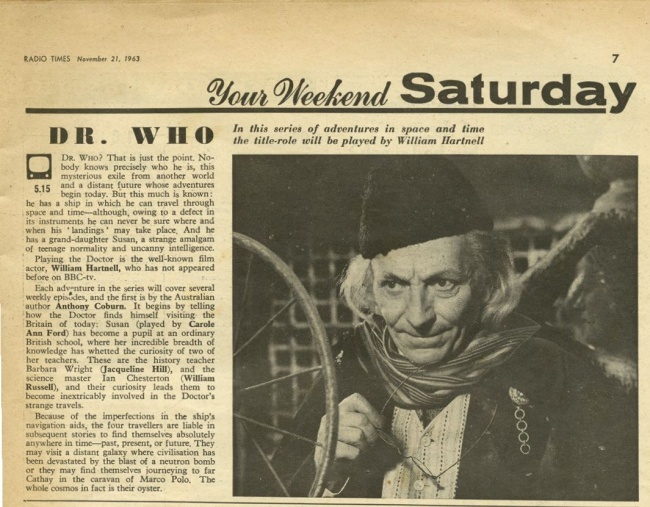