Power of the Prime Time Lord 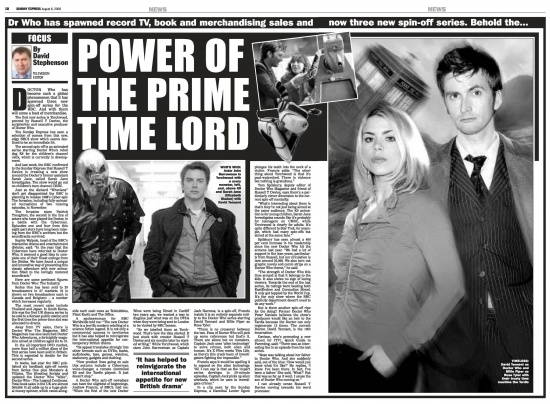