Difference between revisions of "There should be a ceremony" 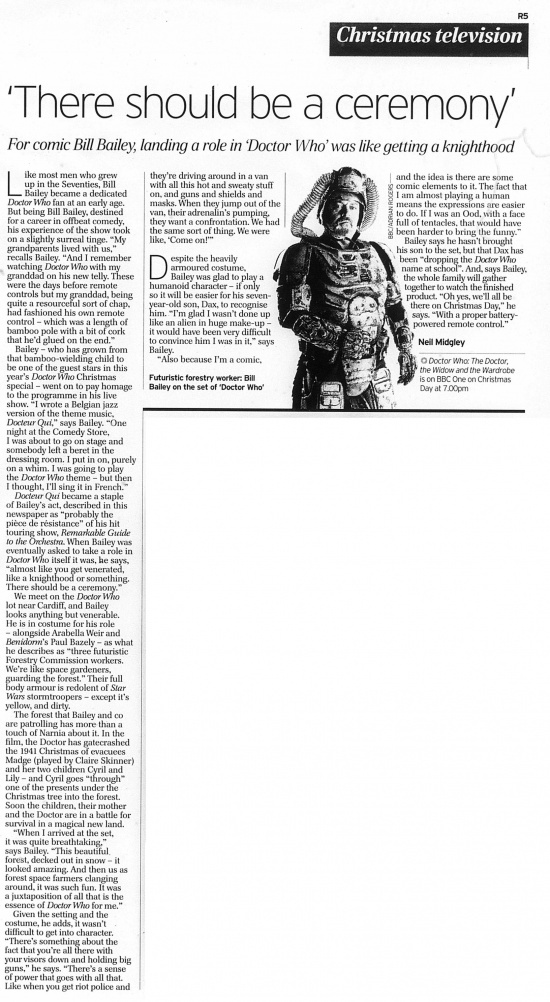