Let there be (electronic) music 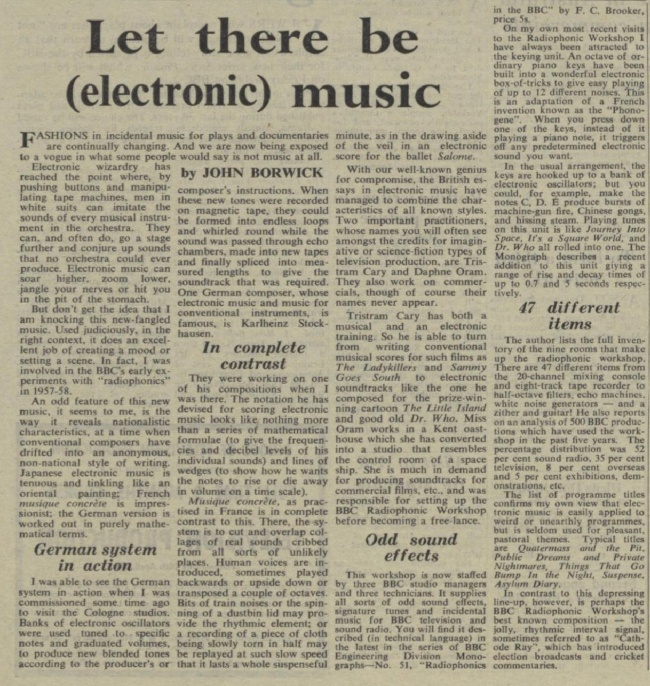