Doctor Who is the greatest SF TV series ever! 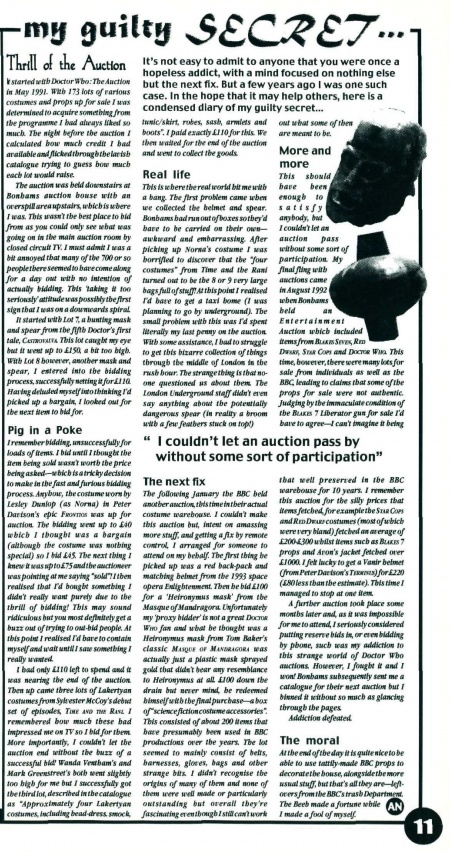 What do you mean you don't agree?

Are you mad? Just look at the evidence...

10 reasons why Doctor Who is better than all the Star Trek series put together!

5 DW lasted 26 years and a bit, all the Trek series put together still don't come near that

7 The Cybermen came years before the Borg

8 Trek has never had a 3D episode

9 DW didn't over-do the spin-offs. It only ever had one, and that was only one episode

And 10 reasons why Doctor Who is better than The X Files...

1 The lead actors in DW went to drama school

2 DW has original ideas of its own

8 None of the lead characters in DW smoke