From The Doctor Who Cuttings Archive
Revision as of 00:04, 17 May 2018 by John Lavalie (talk | contribs)
(diff) ← Older revision | Latest revision (diff) | Newer revision → (diff)
Jump to navigationJump to search 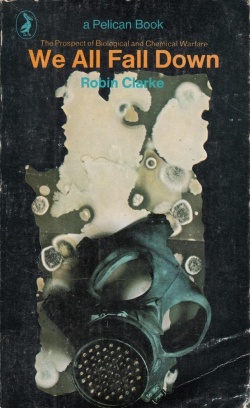 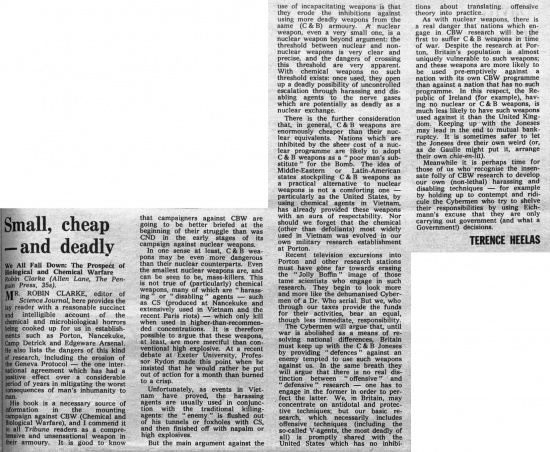