Creating A 'Monster' According To Plan 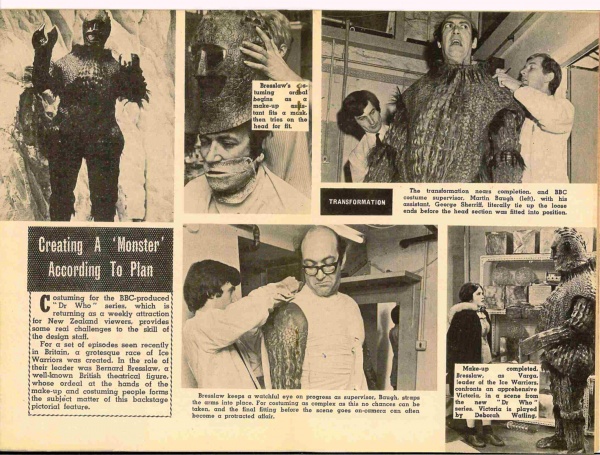